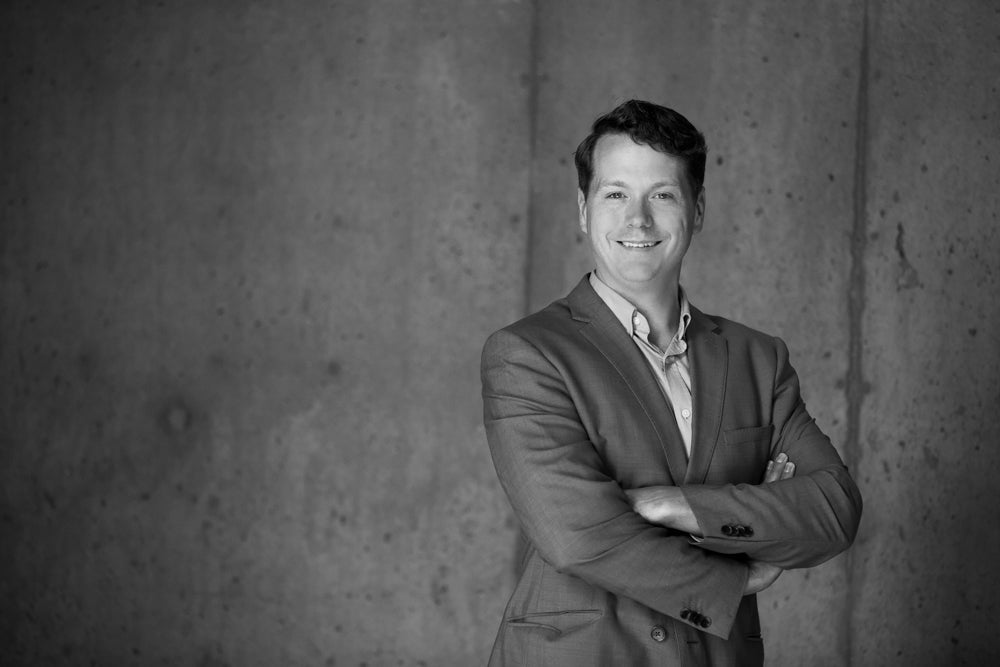 Mike was born and raised on Vancouver Island.  His early years were spent just north of Victoria in the Cowichan Valley.  As a young man, Mike gained experience very few other realtors have; he built houses. He knows how a house is put together, and when it is done right.

After a few years of construction work, Mike returned to school and completed a degree in Anthropology at University of Victoria.

While in school, he worked a summer job at the Canadian Boarder Services. It is here that a colleague and mentor planted the seed that would later grow into a career in Real Estate.

After graduation Mike worked one more summer with Border Services before traveling the world as a security supervisor for Princess Cruise Lines on board the vessel 'Golden Princess'.

For the next 17 months Mike sailed around the world visiting dozens of countries and even more cities; he roamed the Caribbean, Europe, Mediterranean, North Africa, South America and Antarctica.

While visiting the many beautiful cities around the world Mike came to the conclusion that Victoria, British Columbia is one of the finest places on Earth. He finished up his contract with Princess  Cruises and put all of his effort and passion into building a career in Real Estate.  Mike has averaged 25% growth in his business over the past four years!

10 years later and Mike had never enjoyed his career more!!

Let Mike's knowledge and passion for this city be your guide during your next home purchase or sale.